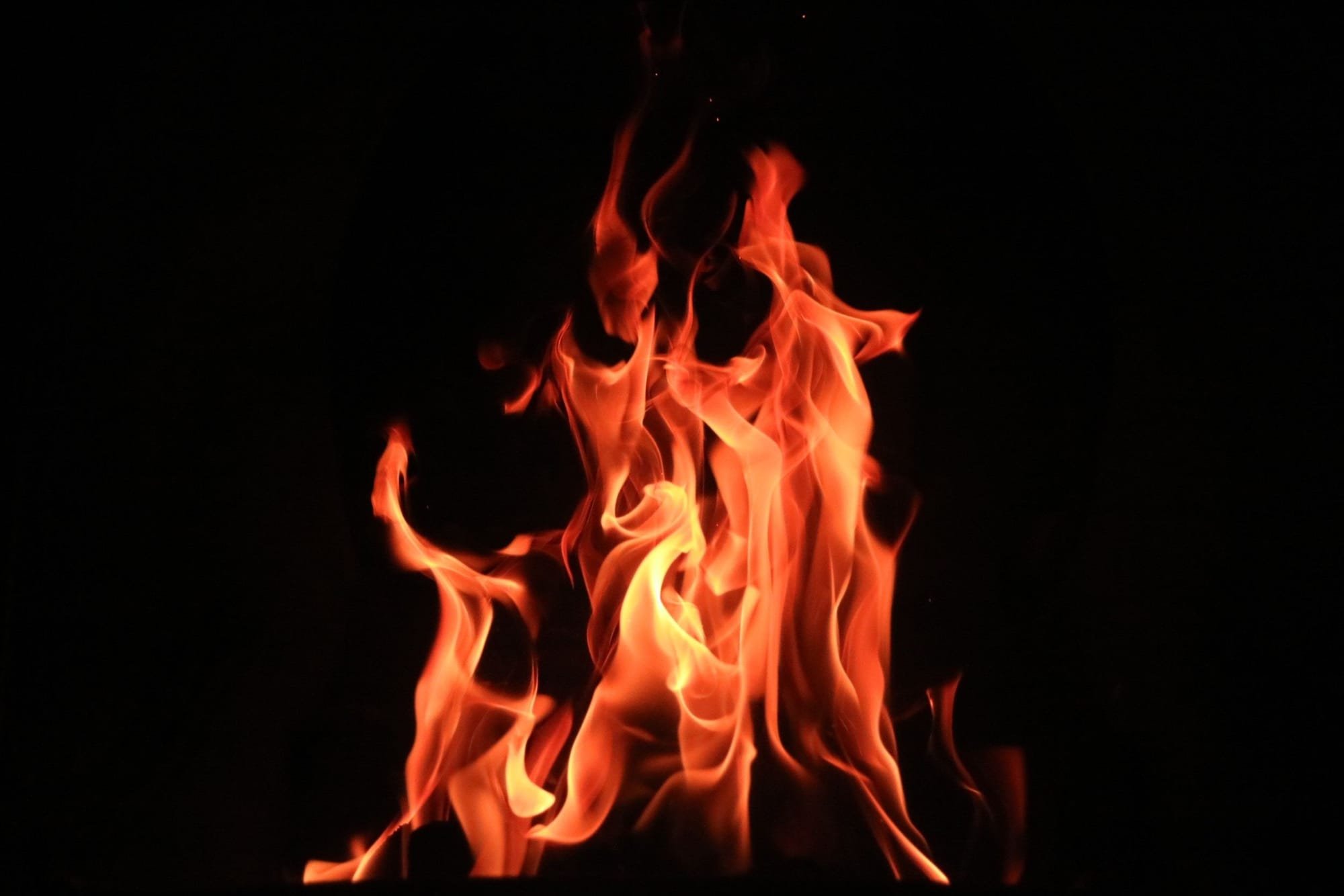 One of the most enjoyable and positive experiences as a celebrant is helping people come to terms with major life events: not just the obviously happy ones of birth and marriage, but the difficult ones like break-ups, divorce, separation.

Our lives are filled with both happy and sad events, and each deserve recognition. Going through a break up, of any kind, can be a transformative experience. Despite being painful and heartbreaking, they leave us wiser and open to a new stage in life.

Many women in particular have devoted their lives to marriages and relationships, to child rearing and home making, often while also working for the financial security of the family. When the relationship breaks down, due to custom, they are often left with their husband's name. Even when they retained their name, they find themselves left with a now defunct "persona" - So-and-So's wife, half of a couple, partner, spouse.

The relationship was important, and had joy and love in it, as well as sadness and pain in breaking up. Managing to reclaim your independence and identity while also acknowledging that a part of your life was spent willingly in that relationship, can be very difficult. When children are involved, it can seem as if you're regretful, rejecting something that is half of their own identity.

It has been my privilege to write and perform ceremonies that using Brehon Law and custom, acknowledge the value of the past while releasing the person from their bonds with that relationship and freeing them to enjoy and celebrate the next stage of their lives.

Some centre around reclaiming a maiden name, others simply want to release the past and move on. It is important to perform this ceremony after the person has, in fact, moved from the turmoil of separation to a place where the financial and emotional ties have been settled.

My role is listen, and using your own personal circumstances, your ties/relationship with family and inlaws, your vision for the event, what you particularly want to emphasize or release, create a bepoke ceremony to enable you to mark this important event in your life.

The following is just one example of a recently preformed ceremony: the brief was to enable the person to reclaim her name, but without dismissing the many many years spent in the identity of spouse, and including the feelings of her children. The structure of the ceremony worked extremely well, there was a fire outside, in a portable fire pit, and a small blaze infused with sacred oils and resins. The heartfelt speeches of the Three Petitioning Witnesses added a level of emotional truth and many moments of joy and laughter. Then entire ceremony took apx 25 minutes, followed by several hours of a party!

Performed at night, near the Curragh in Kildare. A renaming ceremony to release the Petitioner from the bonds of duty to the clan into which she married.

The Petitioner was represented by three members of her family, a sister, son and daughter.

The Brehon opens by asking "Who is it that has assembled us here tonight, and why?""

The Petitioner answers, using her "married name" and says she has brought three witnesses to petition on her behalf.

The Brehon calls each of the witnesses in turn.

The Sister petitions the Brehon in the presence of friends and family, praising the Petitioner and explaining how deeply she wishes them to bear once again the same name, as part of their clan together

The Son and Daughter petition in turn, praising the love care and fidelity of their mother, how she fulfilled all her promises to the clan she married into and asking for her release back to her clan of birth.

The Brehon addresses the assembly, and asks "Do you recognize me as Brehon in this matter? Will you be bound by my word?"

Upon the assent of the assembly The Brehon delivers the verdict:

"I cannot refuse the petition of a Sister, A Daughter and A Son" - praising the petitioner for her completion of her duties, releasing her from her promises. A member of the Clan she is leaving then thanks her for her service, and pledges the unending loyalty and good feeling of that clan towards her. She is returning to her own, but she retains the respect and love of her in-laws.

The Brehon then asks "Who is it that has called us here tonight?"

To which the Petitioner replies, using her birth name. She is now fully returned to her own clan, while acknowledging the importance of the many years spent in marriage.