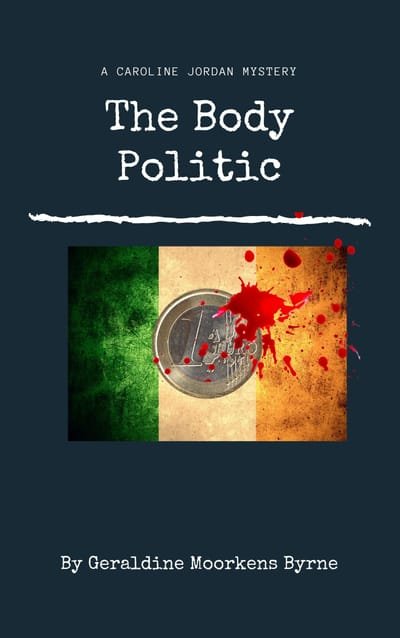 Available on Kindle Unlimited,  Amazon,  Kindle,  Bookstores and direct from this Website


When Minister Damien Fitzpatrick is found dead at his desk, everyone assumes it was natural causes. Caroline Jordan has spent 4 years keeping the Minister on track, hiding his volatile personality and building his public image as a family man and serious politician. Now she's facing social Siberia and a serious setback for her PR firm. Worse still, her two best friends are also her employees and they're going down with her.

Meanwhile DS Doyle is faced with the unwelcome news that a Minister has been murdered. The prime suspects include the Prime Minister, famous politicians, several high ranking officials and Ireland's most brazen gangster-turned-property-developer.

When Caroline finds herself dragged into the mess, one thing becomes clear. She is going to fight to the bitter end for Jordan PR, her best friends and her new VIP client. And if she can manage a romance with the gorgeous but elusive Rory Fitzpatrick at the same time, why not!

Available on Amazon, all good bookstores/order through bookstore, Direct from Author (signed with merch)
All links here THE BODY POLTIC